The PDA has appointed pharmacists Maurice Hickey as Head of Policy and Paul Flynn as National Officer, for Scotland. 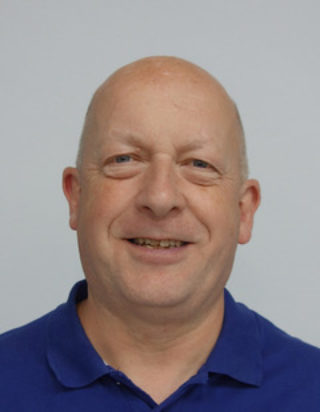 Maurice Hickey has a wide range of experience of practice including working in hospital and community pharmacy sectors, being a former pharmacy owner and serving on the councils of RPSGB and of CPS. As Head of Policy for PDA Scotland, Maurice will champion the voice of individual employed and locum pharmacists in the development and implementation of pharmacy policy.

Maurice said: “I have always wanted to ensure our profession has a strong voice and I am delighted to take up this new role. The PDA is the only independent trade union in Scotland exclusively for pharmacists and we champion the interests of the profession and of our patients wherever and whenever we engage in policy debate. We are also proud members of the STUC and our part of the nation’s union movement.” 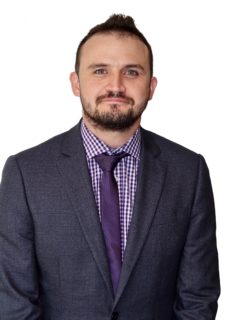 Paul Flynn was one of the founding PDA Union reps in Boots that helped win the historic recognition ballot and went on to create a network that now supports over 10% of all UK pharmacists issues with their employer. As National Officer for Scotland, Paul will oversee the development of the PDA’s activity with pharmacists working in any sector, and for those studying pharmacy at universities in Scotland.

Paul said “The PDA has proven that by organising individual members so that we act collectively through our trade union, we can stand up to even the largest employers in the world, to government and others. I look forward to building the activity of PDA Scotland and to the positive difference that we can make for our hardworking members.”

Alison Jones, Director of Policy welcomed Maurice and Paul on behalf of the PDA team, saying, “We know from international colleagues that the national pharmacy strategy in Scotland is often considered one of the best in the world. However, the experience of employed and locum pharmacists can often be of a system where the views of employers seem to reign supreme while the perspective of the front line pharmacist is not adequately considered. The PDA listens to our members and acts in their interests, and we are pleased to be investing in our activity in Scotland with these appointments.”